VPN is a good tool to keep you safe and anonymous at the same time. It creates a secure and encrypted connection between you and accessed website. When you connect to a VPN server all your traffic goes through an encrypted tunnel and none can see it until it exits the tunnel and accesses a public internet. If you are connecting to websites with HTTPS encryption, your personal data stays secure even when it exits the tunnel. VPN protects information and allows to leave no footprints while surfing the web.

We have gathered the top vpn providers in the world here.

When choosing a VPN please pay attention to the following criteria which help to choose the best VPN provider.

Why Those 5 VPNs are Best?

NordVPN’s main selling point seems to be their dedication to the privacy and security of your information. They emphasize the fact that no logs are ever kept of any of their client’s online activity. They also offer double-encryption services for those who are looking for a higher assurance of anonymity by routing connections through 2 servers in different countries instead of the standard one. NordVPN offers 1376 server locations spanning 60 countries, compared to the 94 countries offered by ExpressVPN. What this can mean is that they have a higher concentration of servers in a lower number of countries. This can mean that servers in popular countries are less likely to become overloaded as quickly, though it depends on which country you are looking at. Some have reported that American servers seem to reach capacity with frustrating frequency. They do offer more customization options for tech-savvy users, and their services seem to be widely regarded as fairly fast. They also offer a fail-safe, but only for certain pre-specified sites or programs, instead of stopping your internet usage entirely if the VPN service goes out.

CyberGhost is the only VPN provider that offers both paid subscription and a free account. The provider has more than 700 servers across 29 countries. It supports many operating systems, making it a great choice for various devices. This VPN is good for privacy and accessing the blocked content. CyberGhost is the right choice when it comes to protecting your information and getting access to blocked websites.

ExpressVPN claims to be the “#1 Trusted leader in VPN”, as seen on the home page of their website. They have over a thousand servers in 145 cities spread across 94 different countries. Some reviewers have labeled Express VPN as being the fastest service of its kind. It’s also one of the more user friendly options, keeping the various protocol options pretty basic. For example, encryption levels are not customizable which means you cannot choose to sacrifice security for faster connection speed. This could be useful for less tech-savvy users, but may be seen as a negative for users who would prefer to have more control over the specifics of how their service works. Another feature ExpressVPN offers is a fail-safe that disconnects your device from the internet if the VPN fails. This provides additional security by ensuring your information doesn’t become visible if the VPN service looses connection.

VyprVPN focuses on establishing a nice mix of simple options for users who aren’t looking for a complicated VPN experience, and for users who want to be able to customize their settings and security approaches. VyprVPN offers a couple different settings that allow even the most entry-level of users to have some control over their set up. Unfortunately, they have some of the lowest numbers of servers and country locations, with 700 servers in 73 countries, which can translate to lower internet connection speeds. They do offer a kill-switch that will halt all your activity if your VPN service fails, but if you are looking for higher levels of security you will need to choose their premium option. Unlike most VPN services who offer the same features at different pricing options, VyprVPN offers some features at their basic level, with more advanced security features offered at their premium level. 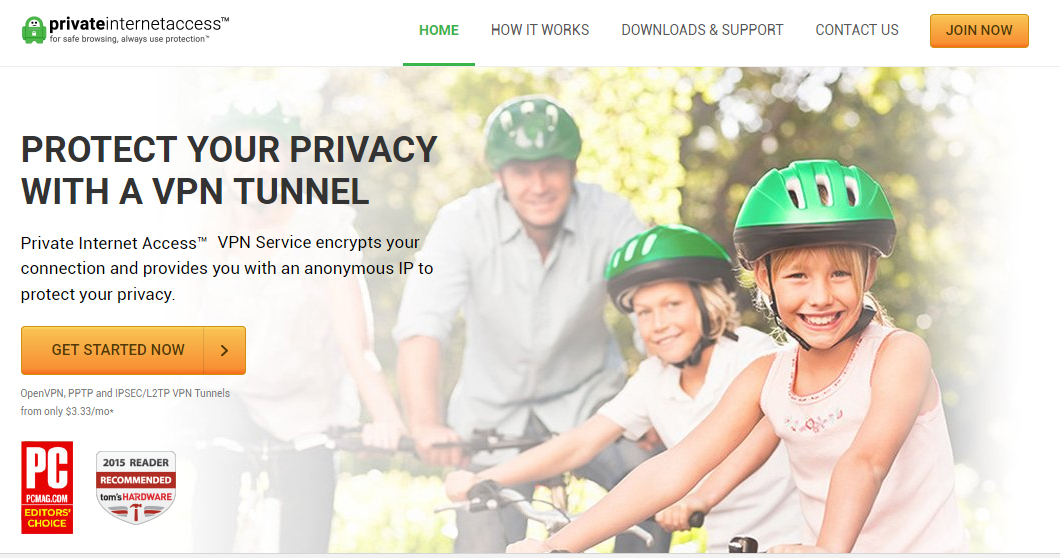 If you just start to look for VPN service and you are not sure. We recommend to start from out list above with logest plan. Why? you will get the best deal with longest plan. In case you don’t like it, you just simply contact customer support and ask for refund. They have 30-day mone back guarantee. So, There is nothing to worry about.