Onion Sites refer to websites created using either Onion or The Onion Router (Tor) which are used to access the Deep Web. The top domain of the sites names is created using unsystematic characters followed by .onion making it impossible for DNS servers to resolve the hidden domains and inaccessible using conventional web browsers. Attempts by a user to access the said websites usually results in a ‘site not found‘ error. This error is because the sites are hosted in the Dark Net which forms part of Deep Web. 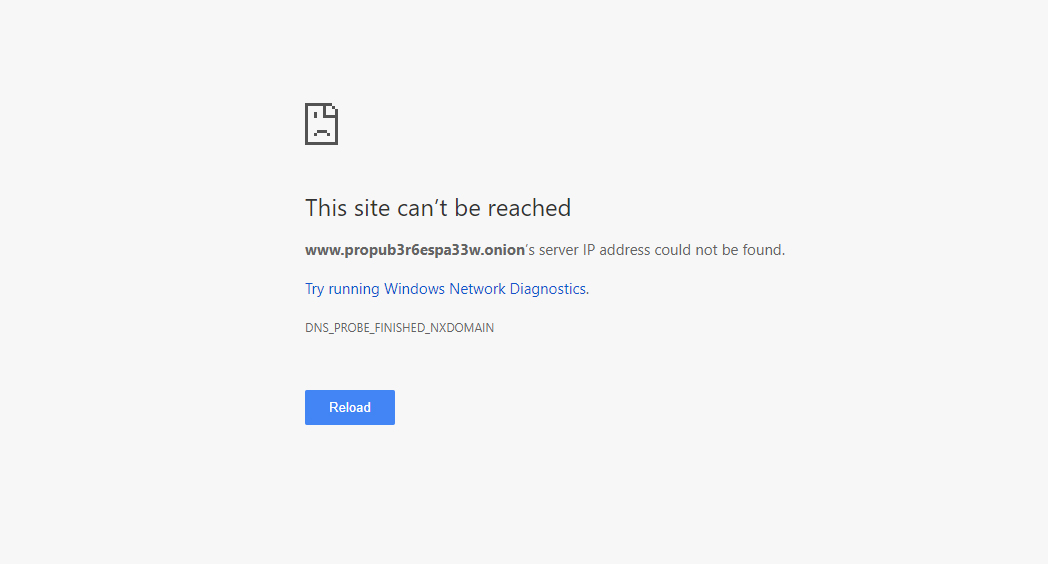 Onion sites, additionally, are sites that rely on Tor which is the largest of the dark-nets to make computer networks anonymous and untraceable by monitoring agents. Tor has been used to access websites such as Facebook which are prohibited in some countries. This makes tracing the user’s browsing tracks impossible as the Tor has levels of proxies; just like an onion; and the servers are impossible to track. To access onion sites from an android device, one needs to install two apps; the Orbot which is a Tor proxy and the Orfox,a Tor Browser developed for android devices. 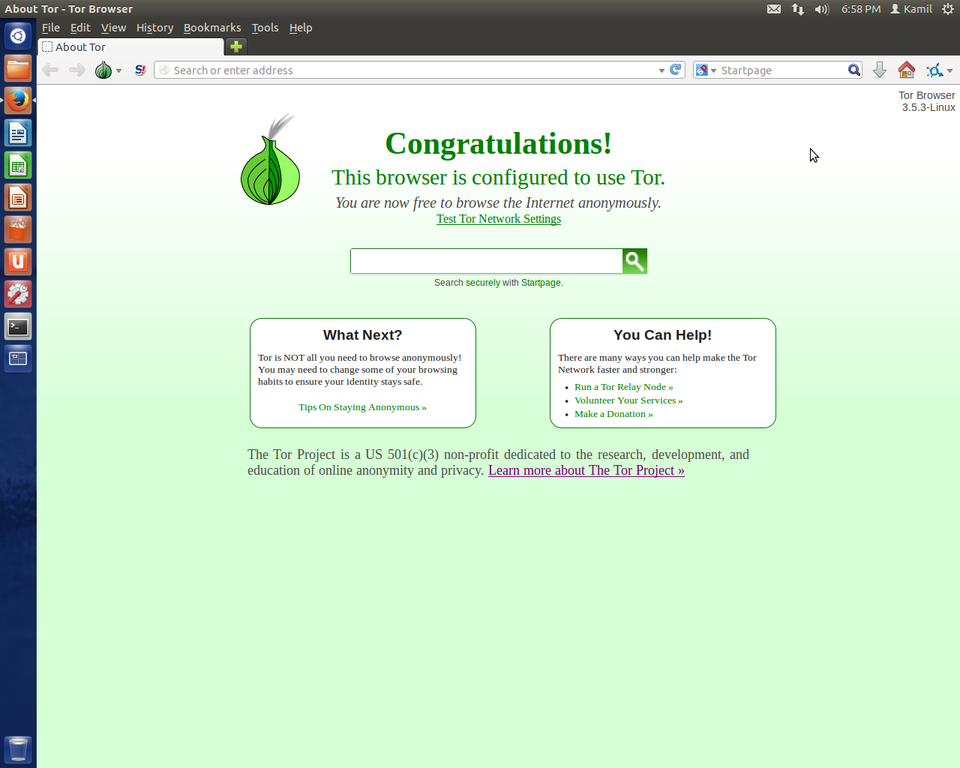 Onion sites are known to host a variety of content; both legal and illegal sites. These range from business discussions, assassin’s services, political and human rights activists, drugs and arms trade and even in some cases pornography including child pornography. Previously, sites have also used by the United States military to communicate and still use them to store away files which the public cannot access.

According to a 2015 study by the Intelliag group which sampled 1000 onion sites; 68 percent of these were illegal. Visiting an onion site, therefore, like most activities online can be illegal depending on the content of website visited as well as the legal context of the country. Although across the world, there are no legal frameworks to regulate the use of onion sites, there have been cases of the sites being linked to criminal activities. For instance, while browsing on websites that sell contrabands such as drugs and unlicensed arms is not illegal, possession or assisting in the trading of such items is illegal in many countries around the world.

Also, as the sites are layered, it would be easy for an unsuspecting user to be lured into clinking on illegal sites such as human trafficking or those that host child pornography which is illegal in many countries. Case in point is in the United States where the Federal Bureau of Investigations (FBI) has caught criminals using the level of anonymity to advance their crime agenda. Such efforts have seen a dozen users of child pornography sites arrested in the last two years.

As aforementioned, onion sites can be used for a variety of activities. Across the world, such sites have been used unravel gross misconduct, corruption cases and violations of human rights by governments by whistleblowers and journalists.  Onion sites have also been used to communicate private information anonymously among political activists.

Some of the top six sites ranked based on their promotion of freedom and privacy include the following.

As in the precedent discussions, onion sites can be used to host different services. It is therefore essential that users of the dark web take precaution to avoid clinking on unintended websites that could land them in trouble. First and foremost, one should not trust anyone on the dark wed and ensure that they cover the webcam.

How to find onion sites?

To find onion sites, one can refer to the Onion Directory of Dark Net which has classified links to onion sites and categorized them appropriately. Users should always use Tor while ensuring that running scripts are turned off and change javascript changed to false to protect their privacy further.. While Tor is relatively slow, users can also VPN to strengthen privacy and anonymity.

In conclusion, onion sites, despite frequently going down have consistently proved to be useful in protecting the privacy, enhancing freedom of speech and expression all the world. Continuously, the sites have shown to increase participation of marginalized groups and reliable platforms to share information.